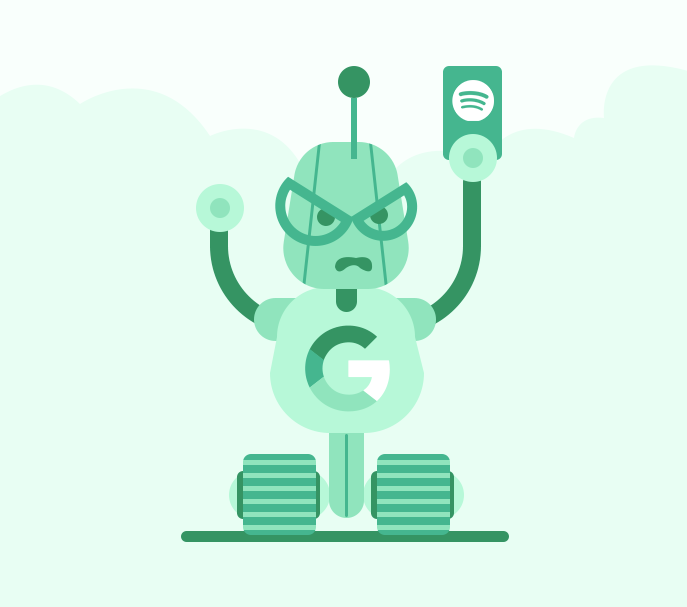 Spotify.com, the music streaming service has evidently violated Google webmaster guidelines and the result is a colossal loss in visibility across all Google sites.

A case study by Sistrix indicates that the digital media company has seen the biggest loss in France (google.fr) with 82.1% while the smallest drop is on the Dutch site. In the UK, Spotify lost 48% of their keywords and their visibility is down by 71%.

At this point, we would encourage you to check out the report by Sistrix, where they have discussed these numbers in detail.

The case study explains how the violation is a result of ‘cloaking’, a black hat SEO technique.

Cloaking, in the simplest of definitions is a means by which websites display specific content for search bots, which is significantly different from what users see. It is an example of a Doorway page and a common method of spamdexing. The technique can be used to boost search engine rankings for specific keywords. It is deceiving both the users and the search spiders, and is obviously considered a malpractice by Google.

The question, however, is that, why would a brand like Spotify resort to such tactics for their site?

Well, it clearly is a mistake with their SEO, with missing 302 redirects and we expect the fixes to be made soon.

And Some Other Cases

This is certainly not the first time when a big brand has been penalized by Google.

BMW, the German luxury vehicle brand has also been an offender of the cloaking policy. The German site of BMW took a hit for violations in 2006 due to JavaScript-based redirects and was removed from the index before returning three days later.

In another case of Doorway Spam, WordPress was penalized for two days in March of 2005. The result was a drop in Page Rank from PR8 to nought, and the site’s homepage lost rank for its name.

Over the years, Google has penalized various other brands such as the BBC, Washington Post and Mozilla for questionable SEO methods like unnatural links. In fact, there have been various occasions where Google punished itself for breaking its own rules, as this article from SearchEngineLand points out. 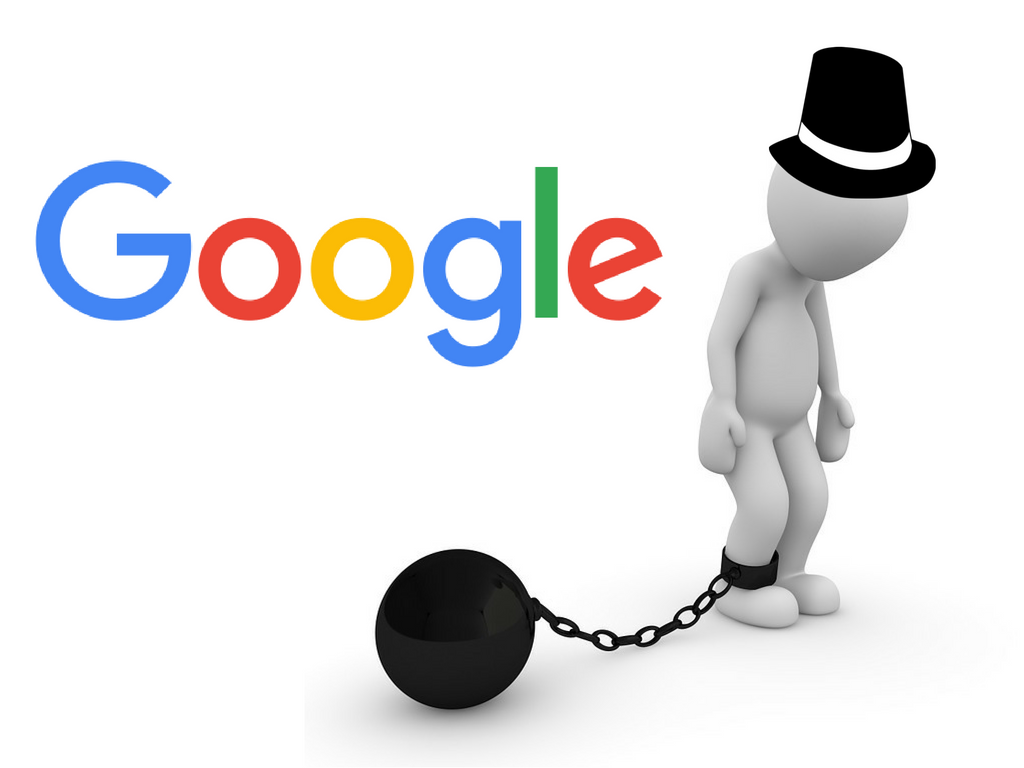 Google Is Not The Villain Here

For a business in 2016, it is important that its website abides by the webmaster guidelines by Google (sorry, Bing) for a strong chance at discovery and conversions. Despite the popularity of social media and other referral and direct channels, organic search is essential for the ‘online’ growth of any business.

Obviously, a brand like Spotify can live with not being in Google’s good books, thanks to their worldwide popularity and recognition.

However, smaller businesses will more often than not have a hard time breaking through. Black hat SEO practice such as cloaking is a direct ticket out of the Google Search Index and Bing isn’t a refuge for sites using such tactics either.

The regular updates to Google search algorithm have complicated SEO methods, which has forced small businesses to find solace in black hat tactics for quick results.

And while such techniques are effective, they are damaging to your business in the long run. You can look at the example of websites that were penalized by the earlier Penguin updates- they had to wait a couple of years to be re-indexed, following the release of the recent version of Penguin.

Google has taken various steps to keep webmasters up-to-date with all the new changes to their search algorithm. The Google Webmaster Central Blog is a great option to add to your reading list and the company has been very transparent about its algorithm updates and the guidelines to follow for SEO.

As search gets more and more user-centric, it is important that sites continue to evolve to deliver a better user experience.

It is quite clear that Google doesn’t want you to optimize your website for its spiders and bots- eventually, it is user experience which will hold the key to your search visibility and popularity.