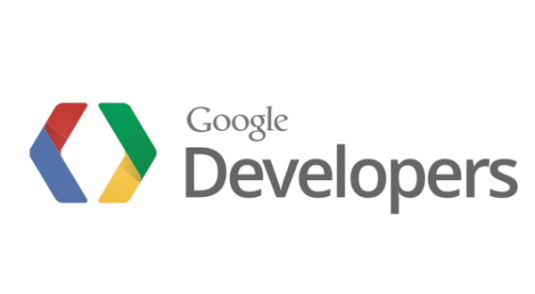 In a news that is bound to get developers and SEO Professionals equally thrilled, Google has just officially announced the launch of Search Analytics API for Search Console.

Google Search Console (Formerly known as Webmaster Tools) is a platform designed by Google to enable website administrators to track their website’s presence on Google. One of the most used feature of Search Console is the Search Analytics Report, which provides Webmasters with information about how a websites content shows up in search results.

For developers, who have never used a Google API, this how-to page from Google as all the help you’ll need.

The official announcement comes 5 months after Google announced that they’d be phasing out the Google Webmaster Tools API. The beta testing for the API began in May but only little tid-bits coul come out as Google had asked all the beta testers to sign an NDA document.

With this API, Google is hoping that developers will come up with new ways to use the Search Analytics data to make internet a better place. SEO experts can expect better evaluation data for their projects.

If you’ve integrated this API into a tool, we’d love to hear your opinion about it in the comments section below.