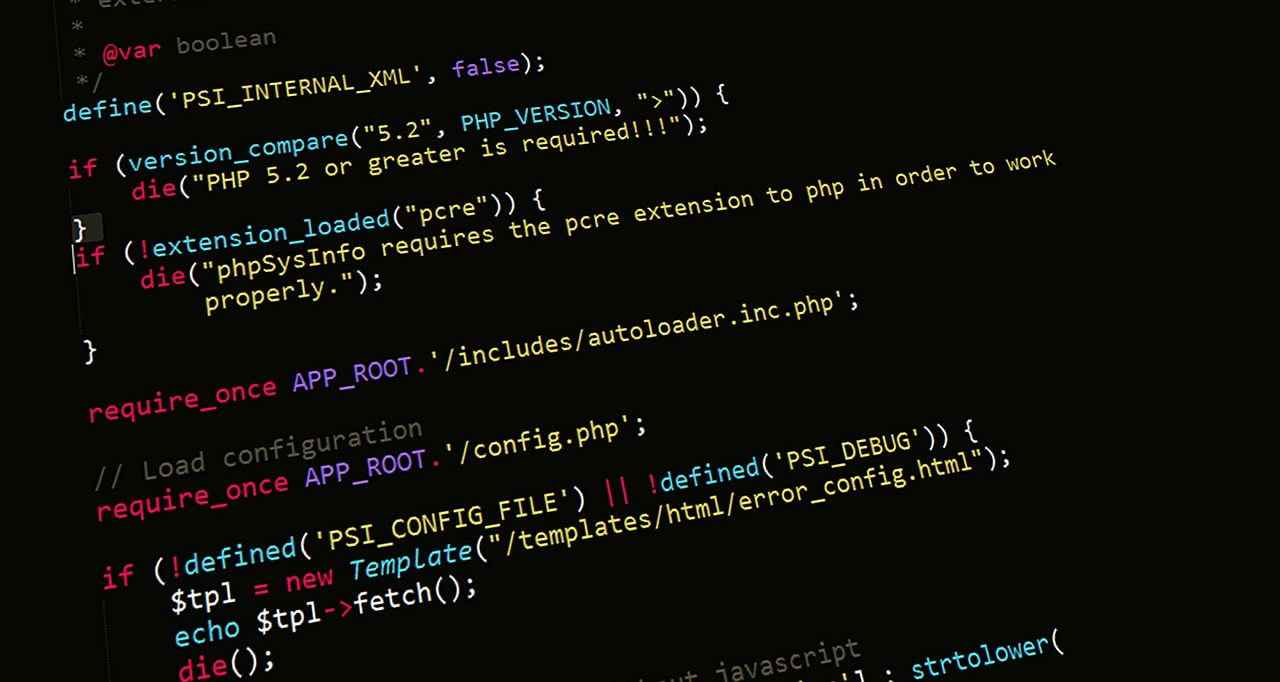 PHP is amongst the World’s most popular scripting languages which is used to develop Web applications. There are a number of other languages like Ruby, Python, ASP, etc which are used to build web applications, but around 50% of the web world is made and powered on PHP language, which quite simply gives you an idea of its impact on the Internet. The major reason for this is the ease with which a person can learn and use it.

So if PHP is so good, where does the need of PHP Frameworks come from?

The major limitation of PHP language is that it takes a lot of time to code. Coding in any programming language including PHP gets quite repetitive and monotonous, as you have to write the same code again and again.

This is where a framework comes from.

So What Exactly Is A PHP Framework?

First of all, let’s take a look at what we exactly mean by the term framework as we will be using the same word a lot in this blog.

• PHP frameworks are the basic building blocks which are usually used to promote rapid web applications development (RAD). A PHP framework streamlines the process of web development by eliminating the need to write repetitive code again and again.

• PHP Frameworks have a ready-made structure present on which developers can build their applications.

• Frameworks also have a proper connection between the database layer and the coding on the application layer, which otherwise needs to be established by the coder while working on PHP language.

• This ensures the development of a much more stable application or portal as the developers work on an already existing structure. They do not need to waste time on just writing the repetitive code; instead they can focus their efforts on building the application itself. This is exactly why Developers like to use Frameworks while doing PHP coding.

Most PHP frameworks work on the fundamentals of the MVC model.

MVC or Model View Controller is an architectural pattern which keeps your programming logic separated from the User Interface (UI). This results in breaking up of the individual elements of a framework, which can then be worked on separately. A MVC model basically makes the coding on PHP less complicated and makes the whole process a lot faster. So now, if you want to work on a specific element of your application, others are left unaffected by the change.

There are a lot of PHP frameworks which are available in the market today. Choosing the right framework is vital for a great project (website) delivery.

You can even build your own framework as per your individual preferences if, and only if, you are an expert in PHP programming. Not every PHP framework is the same in the terms of the features it offers or the ease with which you can build your web applications.

There are a few very important points which should be kept in mind while choosing a PHP framework:

Now let’s get right to the business; taking a look at the best PHP frameworks which are out there.

From what we have discussed now upto now, we know that most of the frameworks work on the same MVC model but are slightly different from each other having different areas of expertise/strengths.

Here is our quick run-down of the best PHP frameworks which are available now in the market.

The first open source PHP framework we look at is CakePHP.

CakePHP started in April 2005 by a Polish programmer named Michal Tatarynowicz. It was designed and inspired after the principles of Ruby on Rails.

CakePHP is one of the most popular PHP frameworks which are available in the market today. Building web portals or applications with Cake is easy and fast as it highly promotes Rapid Application Development (RAD). This ensures that Cake PHP has less of the redundant coding work which in-turn makes the whole project “cost and time friendly”.

It is a feature rich framework which comes with a lot of built in features such as, database accesses, code generation, caching, authentication, validation, and translations, along with tools to keep your application safe and secure.

CakePHP is based on convention over configuration paradigm on the MVC and ORM architectural patterns, which decreases the number of steps taken during the coding process in order to gain simplicity and flexibility of the code.

In simpler words, it is very easy to build and add functionalities over the web portal that you might have created initially.

For example – If you want to start a more elaborated Phase-2 of the project with added functionalities, chances are that you might not need to build the entire portal again; it can be added to the already existing web portal.

Next in our list is Zend Framework 2 which is another one of, if not, the most widely used PHP based frameworks. Built in March 2006 initially, Zend Technologies released the latest version “Zend Framework 2” in August 2010.

Zend Framework an object oriented open-source web application framework which was built in PHP5. It requires extensive knowledge of PHP language and is well equipped to build web portals and application on a corporate-level.

Zend is designed in such a way that the individual components of the framework are not heavily inter-dependent on each other forming a loosely coupled architecture. This enables the development of framework components individually, that allows us to enhance specific components as per the requirement of the project.

This makes Zend a flexible framework which is quite easy to customize, keeping the simplicity of the framework intact and reducing the development time and cost.

The framework has a robust, high performance and extensible implementation of the MVC architecture. In addition to this, Zend framework also has a very easy to use database abstraction system and supports multiple database systems, which make it best suited for portals which require heavy usage of database, such as, E-commerce websites.

Even an e-commerce giant such as Magento was built using the elements of Zend framework, which might give you an idea why Zend might be the best choice for building custom e-commerce portals.

Unlike what we have discussed above with Cake and Zend, CodeIgniter is more of a lightweight PHP framework. It is simple and easy to learn and get well versed with, and hence is a preferred choice by many Web Developers. CodeIgniter was initially released in February 2006 to build dynamic websites.

It highly promotes the RAD (Rapid Application Development) model urging the development of web portals faster than other frameworks could.

It does so by providing a rich set of libraries for the tasks which are extensively needed in the development process. While, this makes CodeIgniter a much faster and cheaper solution to deliver simple projects, but it does not mean that it cannot do more than this.

CondeIgniter is more like a simple toolkit which can be efficiently used to build fully featured web portals. Additional libraries can also be loaded upon the built-in libraries that are already present in the framework. It is safe to say that CodeIgniter has an agile base on which additional functionalities can be efficiently added. CodeIgniter also has a comparatively smaller footprint as compared to other frameworks.

It is safe to say that CodeIgniter is best for simple projects which require the use of custom open-source framework on a tight delivery date, such as, listing websites.

Which brings us to the last Framework that we are about to discuss.

Released in December of 2008, Yii is newer class of open-source PHP frameworks built on the concepts Object Oriented Programming – Yes It Is (expansion of Yii).

What is best about Yii is that supports third party codes – Yes It Does.

That means you can paste the code from the Zend Framework into a Yii application.

Yii comes with a powerful layered caching support making it a high-performance PHP Framework to build large scale web applications. It is a rich list of built-in development and security features which helps to reduce the development process and overall project duration.

Yii is again built on the concepts of MVC architecture designed to work efficiently with AJAX which helps in the development of a clean code. It a great framework from the security point of view too as it has several built-in security measures such as cross-website request forgery & scripting prevention.

In addition to that, Yii also has room for unit or functionality testing along with a very useful error handling and logging system.

All the above points make Yii a very good platform to develop Web 2.0 applications such as Social Networking Portals.

Best PHP Framework For Your Next Project?

So these, according to us, were the best that there are out there in the PHP framework world.

This chart, below, gives a better insight of the features provided by the above 4 PHP frameworks.

As we reviewed above, basically all the frameworks are best in their own strengths, and are best suited for different type of websites. While some might be great to build huge online portals, but they might not be viable for small or lightweight portals, while others might be suitable for any type of web portals.

A best framework might even be a framework with which the developer is well versed with.

We hope that this helps you to go in the right direction while getting your next web portal up and running.

So what is your preferred choice?

Is there any other PHP Framework that you think is the best?

Please write back to us and let us know your thoughts.

Until next time, all hail PHP!