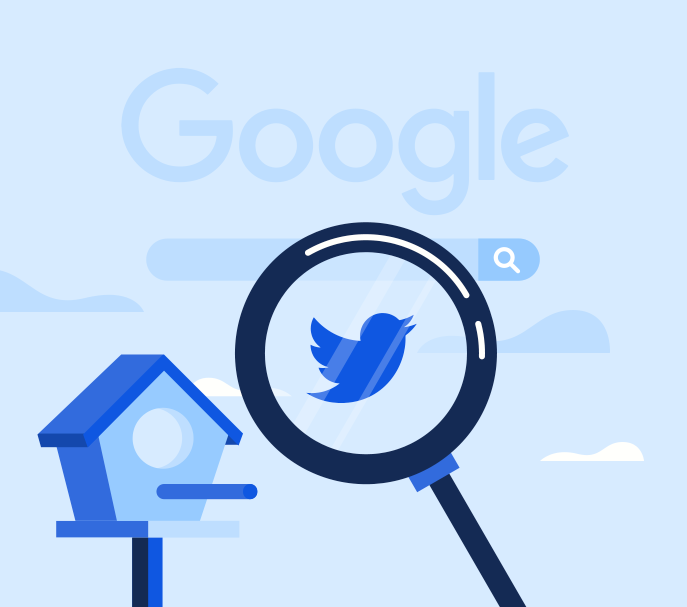 Earlier today, Google announced that its going to extend its desktop results by displaying official Twitter Feed for all English searches it deems important. Here is a tweet from Google that announces the latest update:-

Hey, @twitter. Search party at our place. Meet us on desktop? http://t.co/Eqj6kkB18b

Impact of Social Media on Google’s Algorithm has been a much debated topic among SEO communities.

While, Moz’s list of 2015 ranking factors gives a Brand’s Twitter performance a negligible importance in search engine rankings with most important being Twitter Shares. Its interesting to see Google giving a special real estate consideration to a brand’s Twitter feed. There is still no sight of Twitter GIFs showing up on Google Search results.

Searchengineland reports – Google has confirmed that these tweets only show when it deems them “relevant”. Further, Google confirmed that ranking & relevancy of algorithm that pulls these Twitter results is going to evolve over the time.