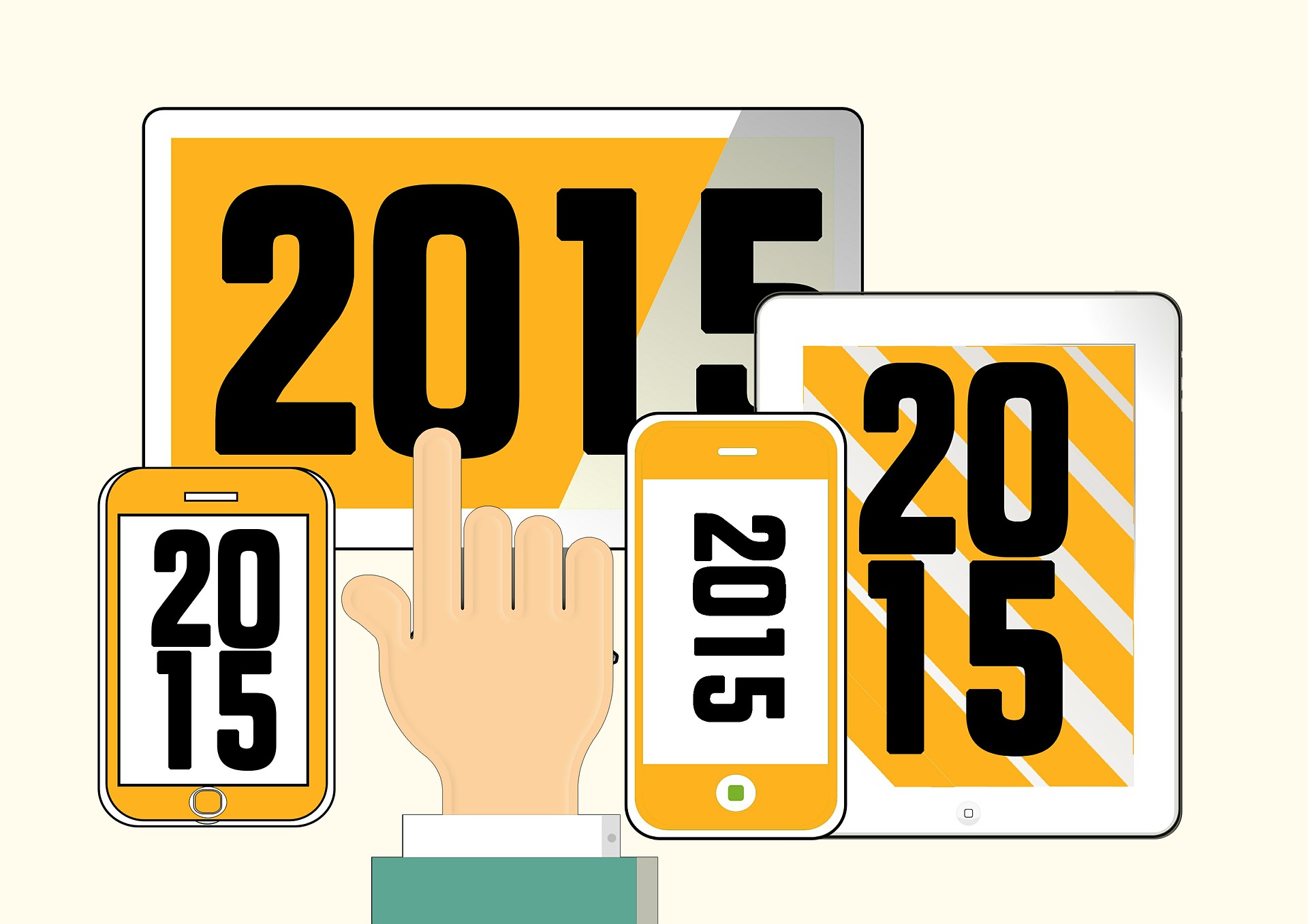 If you do anything related to SEO, you can no longer ignore your own / your client’s website design.

Since November 2014, there were signals from Google that it is going to start paying more attention on the Mobile Friendly Web Design. Google launched special SERP tags for websites that have a responsive web design & this was not a vanity-only-scheme.

We knew it was coming.

Throughout January, there were reports that Google was also sending webmasters warning emails if their websites were not optimized for mobile. The warnings include specific HTML and CSS related errors that deter mobile rendering for webmaster’s linked website. 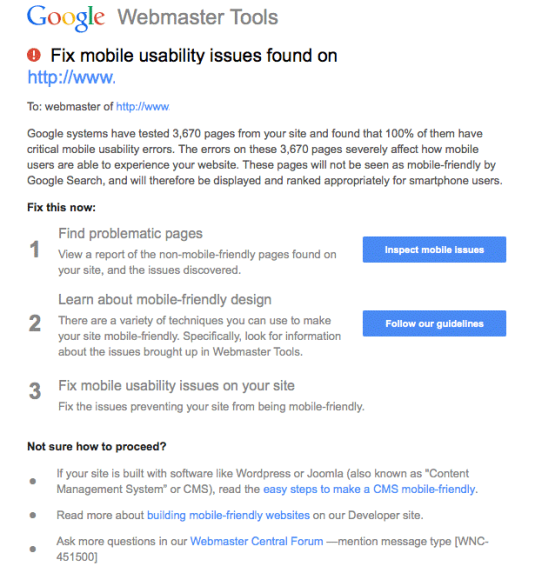 Google also launched Mobile Friendly Site Testing Tool which is one of the most important benchmark tool when it comes to responsive web design testing for SEOs & Web Developers.

Is This For Real?

As soon as the first warning mail got out, there began a great deal of discussion about the authenticity as well as the tact behind Google’s latest warning mail episode all over the internet including the Webmasterworld Forum.

a) the ones that benefitted and found their mobile friendly website’s traffic increasing due to these latest algorithmic updates.

b) The ones that received error notifications. For now there has not been much noise about webmasters losing their traffic due to these mobile friendly algorithmic update either.

There are two major indexing aspects that Google has modified in this update:-

It is important to note that this is a Mobile-Only SERP update and not a Desktop SERP update, hence its bound to affect Mobile Rankings on Google.

Why A Mobile Friendly Design Update?

A recent comScore report states that mobile internet usage has now gone way past desktop in 2015. 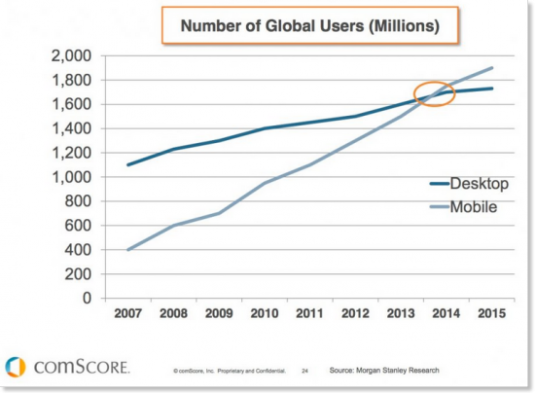 This is a clear indication of why Responsive Web Design is important for every website that is serious about its business.

This update ensures that webmasters have mobile friendly websites if they want to retain their rankings on Google’s mobile search results.

To sum it up, now is the best time to optimize your website’s design for Google’s Mobile Friendly parameters.

It’s going to help your business stay afloat amon competitors and even excel ahead of them, just in case they don’t take this rollout seriously.

A good point to start would by running a report on your website using Google’s Mobile Testing tool to evaluate how points that require immediate actions.