Impact of SSL on SEO: What We Have Learned 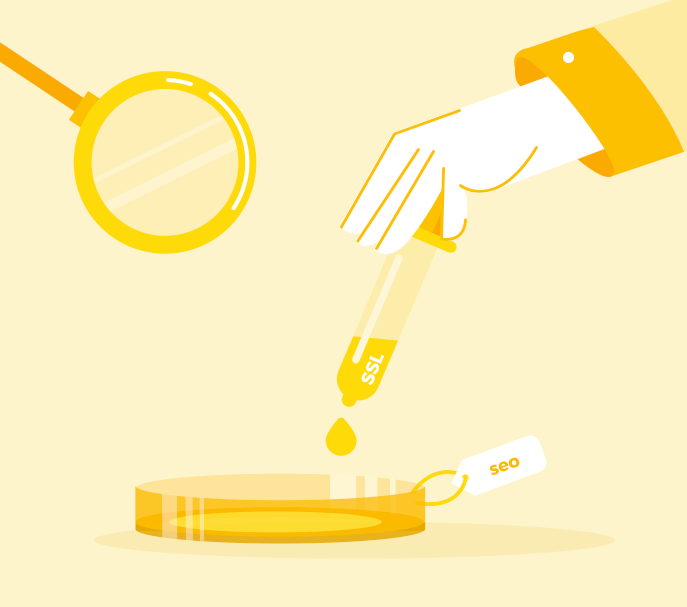 On August, 2014, Google made one technology a major ranking factor for its search engine. And only websites using this particular technology would have a chance to utilize this factor. Want to know what this technology was?

That technology was called SSL. That’s right. If your website is using SSL certificate, i.e- it operates out of an encrypted security (the Secure Socket Layer, or SSL), it will get a ranking boost. It does sound a bit incredulous, doesn’t it? I mean, why would it matter to Google why a website is using SSL certificate or not, as long as the website is serving the information that its customers want? Well, yeah it does. For those who are familiar with Google’s modus operandi, this should come as no surprise. But, for those who do not know how Google works, we will be cover this topic in detail below: 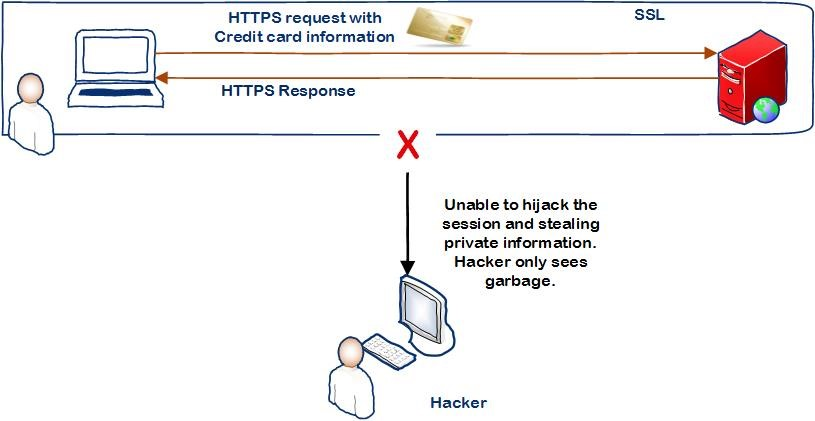