How A Tweet Changed PHP As A Programming Language 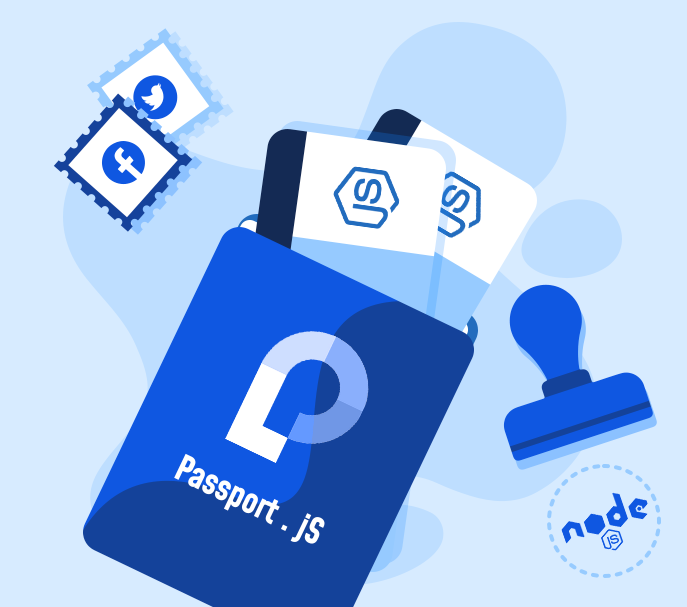 We all love twitter. It allows us to follow famous people, share news, rant about our first world problems – most people use it to kill time! Every now and then, Twitter gives us a reason to witness something extraordinary.

One such story has Trevor Suarez (https://twitter.com/trevorsuarez) in the thick of it.

So let us tell you the story of two PHP developers that made every member of PHP community proud. Here’s how it unfolded:

Trevor Suarez, who is a Software Engineer, was working on a task that involved Windows Time Zone Identifiers. The problem with Windows Timezone identifier is, that it is pretty messy – not properly documented, defined in the Windows registry, non-standard, etc.

For the uninitiated, Windows Time Zone Identifier is used for identifying time zones on computing devices, and Trevor was trying to convert it to another standard format called IANA for PHP language.

So Trevor thought that PHP might have some easy way to convert these proprietary Windows Timezone Identifier to the more standardized IANA identifiers.

After researching a little bit, he found an existing method in the ICU libraries, which PHP Intl extension used. But Intl extension did not have the PHP version of converting Windows Timezone identifier to IANA standard, so he contacted a PHP developer on Twitter i.e. Sara, who had worked on Intl/ICU coding stuff.

@SaraMG I believe you did some of the newer Intl/ICU stuff for PHP, right? Theres no PHP version of icu::TimeZone::getWindowsID() Is there?

Now comes the best part. After they both connected on Twitter, what Sara did just goes onto shows the dedication and commitment of members of PHP community. She wrote up an RFC and quick implementation patch for the same, which can be now seen in the 7.1 update.

Kudos to Sara & Trevor for their great work! So a feature was added in PHP 7.1 just because of a tweet. This shows how incredibly lucky members of PHP community are. 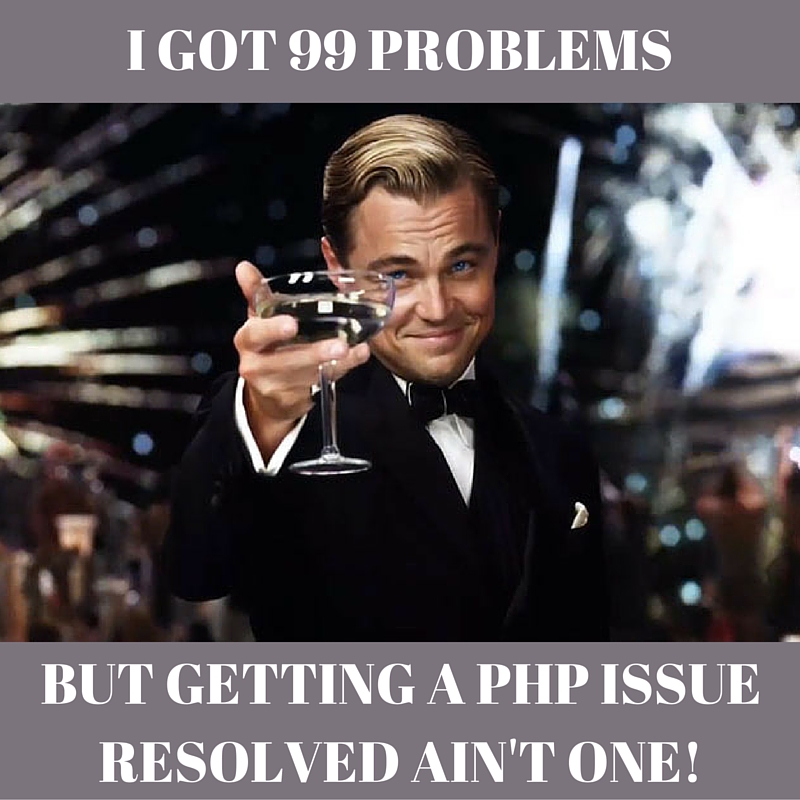 This is why PHP is one of the best programming language out there. You can also read Trevor’s narration on Reddit itself. And you know it was a good tweet when chilled beers come into the picture!