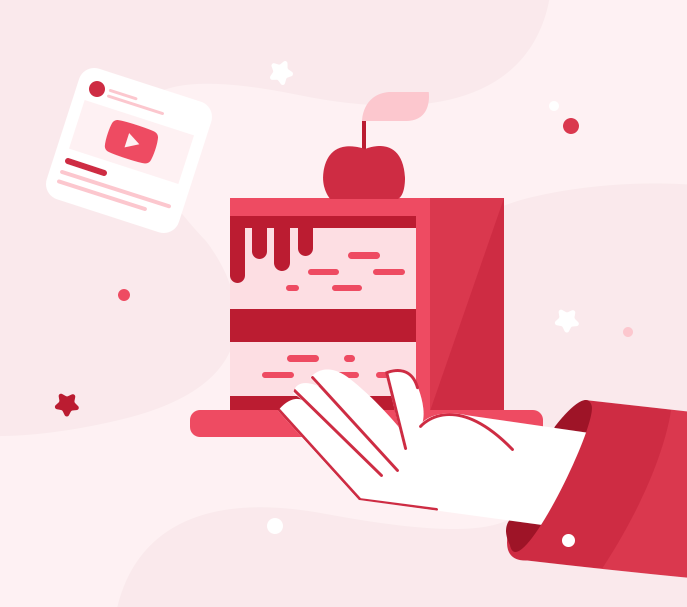 Facebook knows that video content will always remain the flavor of the month. So, naturally it wants a bigger piece of the cake, a cake which traditionally belongs to Youtube. That’s why the company has recently announced that it has started testing a dedicated video feed with several new features designed to optimize the viewing experience.

The Video Feed will work best with the Facebook app. It can also be accessed on the website through the Favorites section. Being in the early stages of testing, most users won’t be able to access the new feature. In testing, the Messenger button in the app will be replaced by the Videos button. This dedicated video feed will be accessed through a tab on the Facebook for iOS app.

It will be available as an item on the left hand side of the web interface. The dedicated feed will be a one stop destination for all your videos, including those that you’ve saved for later and the ones shared with your friends and the pages you follow.

Especially for the brands that are looking to achieve better penetration for their new offerings via Social Media, Facebook video feed could be a killer tool. 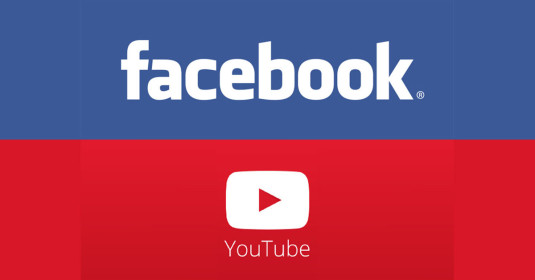 The idea behind the Videos feed is to create a comfy and an exhilarating viewing experience that can complement the random viewing of clips found in the main News Feed.

Without a shadow of a doubt Facebook is propelling its video prowess through a glut of new releases like the 360-degree VR-style video for providing an enthralling experience from different angles and the live streaming from celebrities.

Such natural progression of Facebook has been throwing up ways for the video creators to preserve their art and making it lucrative at the same time.

Added to the dedicated Video feed are the other top notch features like the suggested videos and picture-in-picture player for multitasking that Facebook has been testing for two years now.

The Suggested Videos feature has been brought into action for the iOS users, and Facebook is working on versions for web and Android. The feature has a more user-friendly and full-screen design now. The idea behind this feature is to convert the instance of the fluky discovery of an enticing video into an unending and engaging viewing session so that the user may end up watching several videos on the trot.

Another new feature being tested is a picture-in-picture player for videos, which would allow users to simultaneously watch videos and scroll through the News Feed. The feature resembles the app that YouTube is offering.

The catch behind the feature is that it enables the user to shrink the video to a thumbnail size and hang it to a corner or put it in a floating screen, simultaneously letting the user to scroll through the newsfeed.

Through this feature, Facebook is trying to bring the culture of mini-movies on its floor. Such mini movies on Youtube has resonated with the teens, Facebook is just following the cue.

The dedicated videos feed must not be mistaken as a direct competitor to YouTube’s search and subscription-based interface. For Facebook, it’s all about social discovery. Facebook’s aim is to become a hub for the spontaneously discovered videos, as an alternative to YouTube where you go to watch something specific.

Not only will it bolster the surprise element to which Facebook has always been associated with but it will provide tons of space to insert ads, thus profiting the branding business.