Google: No PageRank Dilution When Using 301 or 30X Redirects Anymore 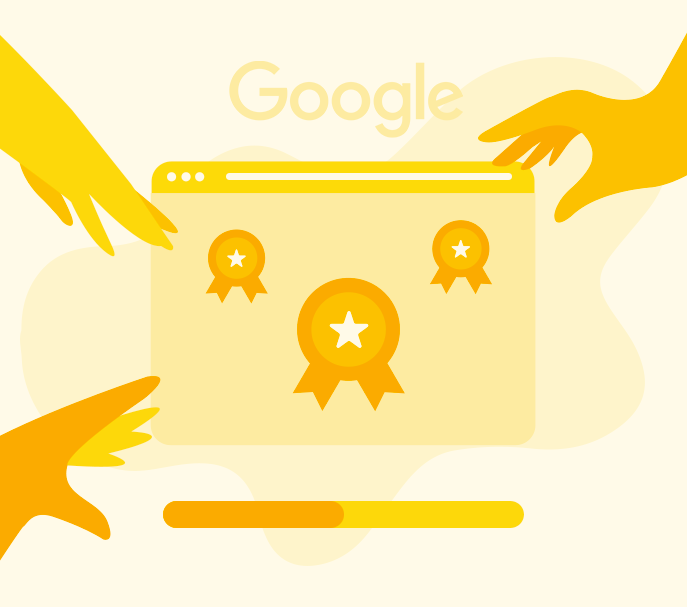 Gary Illyes, a trends analyst at Google, recently said that using a 301, 302 or 30x redirect of any kind will not result in a PageRank dilution.

Well, there’s always been a debate regarding how much of PageRank do you really lose by using 301, 302 or 30x redirects? Or do you any?
Back in 2010 Matt Cutts confirmed that a 301 redirect will not always pass the full PageRank from the old URL to the new URL.

This simply meant that 301 redirects result in around 15% loss of PageRank. Hence the myth that you should not use 301 redirects because they dissipate more PageRank than using a normal link was shattered. But there were many SEOs that simply did not believe what Google had to say.

Now we all know that Google cares about our security and respects our privacy (wink wink); and in fact 68% of the internet users believe that current cyber laws which protect their privacy are not good enough. In the wake of this, exactly 2 Years back Google announced that having SSL certificate implemented on your website will give it a minor ranking boost.
But here we are, 2 years later only 2% of webmasters have implemented SSL certificates on their websites, that is simply because of the effort that is required for shifting your current site from ‘HTTP’ to ‘HTTPS’. So if using redirect status codes like 300, 301, 30x causes any page dilution, nobody would like to implement it in the first place just for a minor ranking boost.
But Google sensed this,

• In February 2016, Google’s John Mueller announced that no PageRank is lost for 301 or 302 redirects from HTTP to HTTPS. This was largely seen as an effort by Google to increase webmaster adoption of HTTPS.
• Google’s Gary Illyes also declared it for the SEO world that Google passes PageRank is not affected by redirect usage, no matter which redirection method you use be it 301. 302 or 307.
• Most recently, Gary Illyes announced on Twitter that 3xx redirects no longer dilute PageRank.

After repetitive announcements and tweets, it is clear that Google desperately wants all the websites to move to ‘HTTPS’

Afraid of duplicate content when moving to HTTPS? Redirect HTTP to HTTPS!

However, we do reckon Google making announcements like these in the past and later things turned out to work differently in the real world upon testing 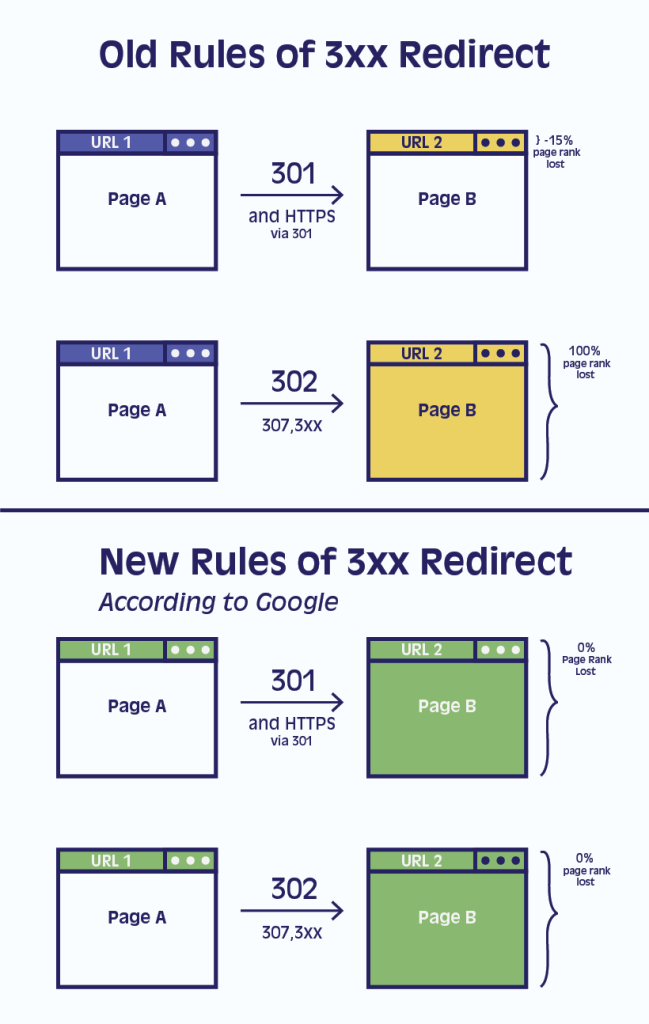 All we would say is ‘Test’ before going ALL OUT with your blazing guns for implementing 3xx redirects.