A while ago, Google posted an update on its Webmaster Central blog, telling webmasters that App Interstitial are not mobile friendly. This has been a continuation to the earlier hints that Google dropped regarding App interstitial practice & its negative effect on user experience.

Daniel Bathgate, a Software Engineer at Google Search goes on to elaborate that Smart banners is a more user friendly alternative to annoying app interstitials. Moreover, starting today, app install interstitial practice is going to be included in Mobile-Friendly Test tool by Google & if you are not sure how to resolve it, you can use Mobile usability test.

Starting November 1, Google is going to penalize the websites that are using app interstitials to block the content as user journeys from Google Search to the website.

Here is how An App Interstitial leads into a poor user experience by blocking the underlying content:- 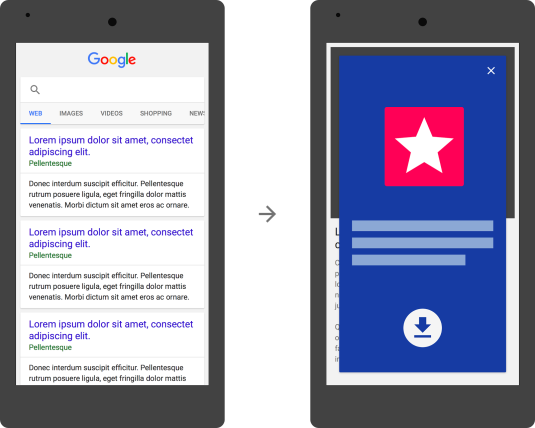 And, here is what Google is advising webmasters to adapt, starting, November 1st 2015  – Smart App Banners :- 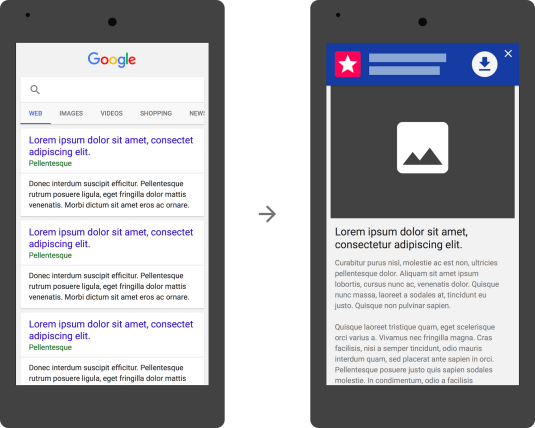 Its noteworthy that giants like Pinterest have “some sort of App interstitial” that is blocking the underlying content. It would be interesting to see how Google takes on such half screen interstitials:- 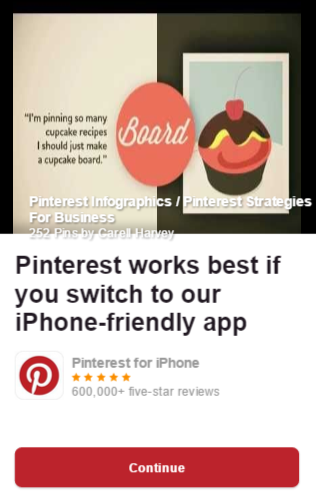 With this App Interstitial Update rolling out on November 1, 2015 – its advisable that most SEO professionals & agencies start consulting their clients that have their mobile web veiled with these app interstitial.

A while ago, we did an infographic that highlights the 5 Mistakes That You Absolutely Can Not Do With Your Mobile Web. (It was covered by Social Media Today too! )