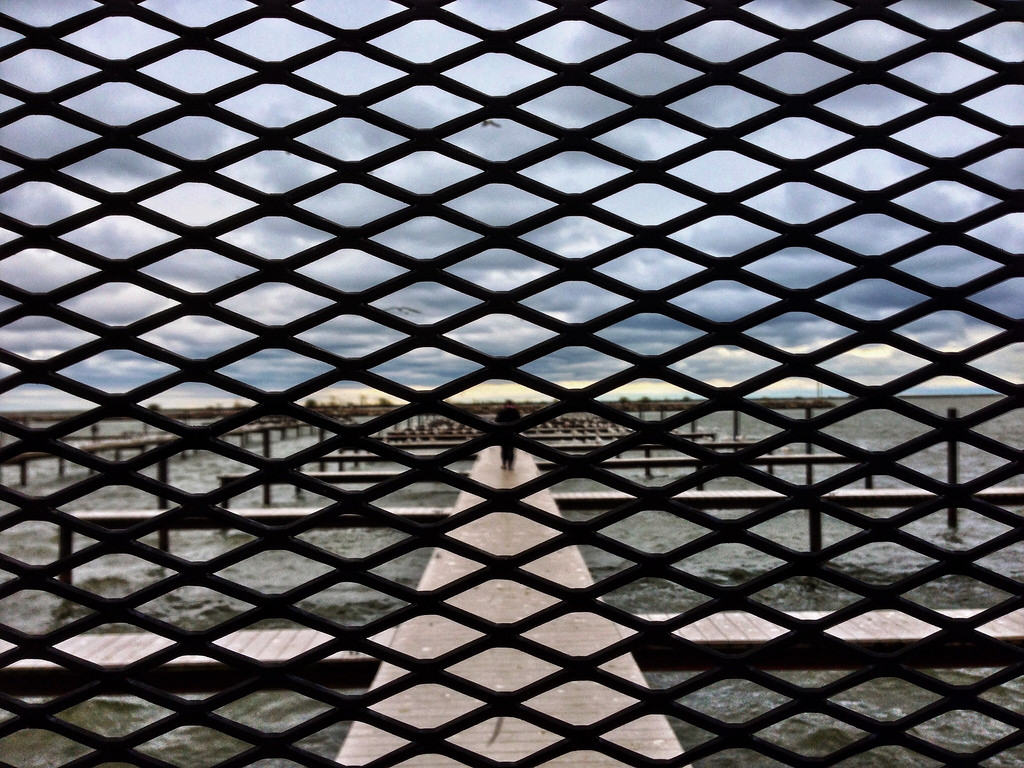 A few days ago, Google released an interesting case study on its official webmaster

blog. This case study had a subtle underlying ominous tone that hinted readers on the fate of websites that might be affected due to app interstitial that force users to download app in order to access “locked content”.

David Morell, a software engineer at Google+, goes on to elaborate in the blogpost by citing their case study regarding Google+ mobile web to establish some interesting facts. 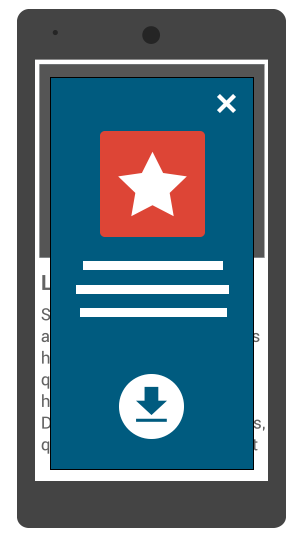 1) A user’s “internal user experience” was poor due to app interstitials. 2) Only 9% of users who landed on interstitial page went ahead to download app. 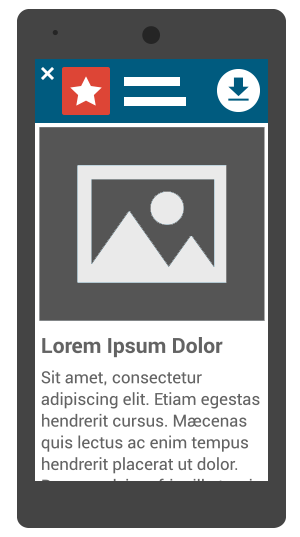 Its a fact that no user likes their machine dictating them what to do next. Websites like Pinterest, Quora have been using “App Download Interstitials” for long now to force user to download their apps.  Interestingly, another annoying example of App interstitial is Google’s own Gmail.

If you are an iPhone user and have used Safari to try accessing your Gmail, you shouldn’t be alien to this 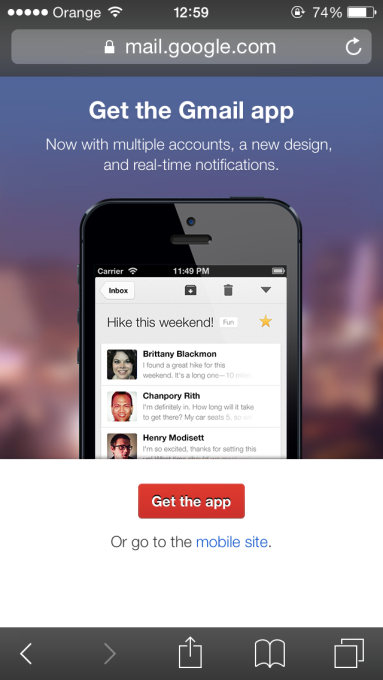 If you are a web designer or a SEO consultant, Google also released its Mobile SEO guide, right before it rolled out its Mobile Friendly update. This guide gives 7 actionable points to ensure that your Mobile Web is well optimized for Google’s spiders.

Soon after, Jeremy went on to blast Google in an article posted on Search Engine Land by calling it a middleman that is trying to gain a vantage point by trying to stay relevant with its “foreshadowed penalties”. To avoid any controversy, Search Engine Land, included a disclaimer right below this guest post, stating that the views belong to Stoppelman alone.

Google has already been talking about Interstitials, by citing them as a negative signal. Here is a video from 2014, where Jennifer Gove from Google, elaborated on app interstitials leading to a poor user experience:

What are your views about this new Google Update that might affect websites deploying App Interstitial? Is Stoppelman making a valid point? Let us know by sharing your thoughts in comments below.